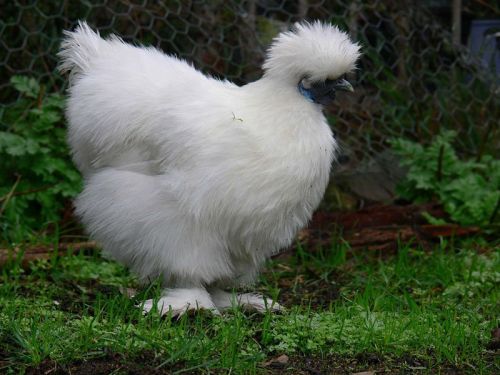 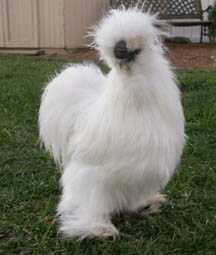 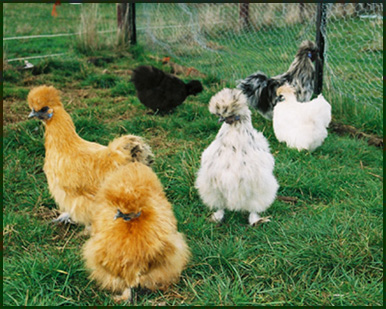 I received a letter and an autographed photograph from my ‘dear friend’ John McCain today. He says my help is urgently needed, and he hopes I will accept this photograph as a ‘lasting symbol’ of our working together to win this crucial contest.

Well, I do agree with Friend John that it’s a critical contest this year, but I haven’t high hopes his photograph will last all that long in my recycling bin. I do, however, appreciate his sending me the postage-paid envelope. I’m returning it to him with a photograph of the only man running in this race who actually IS a conservative, who actually DOES have a workable plan to save our economy, our sovereignty, and our hard-won values. I’m sending a brief note as well, and here’s what it will say:

For too long I have supported the “lesser of two evils”, but with your nomination it has become clear that there is no “lesser evil” when it comes to a choice between the Republican and Democratic Parties. I have sent my donation to Chuck Baldwin of the Constitution Party, a man who actually believes in returning America to the great nation she once was.

And I’ll include a brochure, containing Baldwin’s photograph. And I know for a fact I’m not the only one of McCain’s “friends” who’s doing this, so hopefully those wasted stamps will add up and cause his staff at least a little consternation.

For those of you who have never heard of the Constitution Party, check them out:

They were established in 1992, and they’re already the third largest and most rapidly growing party in existence. According the their website, they’re also:

“…the only party which is completely pro-life, pro-gun, pro-American sovereignty and independence, and in favor of a strong national defense. It is also the only party that is anti-globalist, anti-free trade, anti-deindustrialization, and anti-unchecked immigration. We also oppose special rights for homosexuals, the constantly increasing expansion of unlawful police laws,and both foreign aid and military interventionism.”

America was purposely built by our founding fathers on the foundations of Ancient Rome, following its style of rule and governmental values. Rome lasted for approximately 500 years before she fell to the exact same ills that are currently plaguing America. How long will America last unless something changes? Time is rapidly running out.