I wasn’t going to add more trees this year, because I was going to get into meat rabbits/ducks. But it looks like we may be delaying getting into the meat animals until Fall, or even next year, so I’m going ahead and bringing in more fruit.

Granny Smith, for my mother who likes her apples tart. 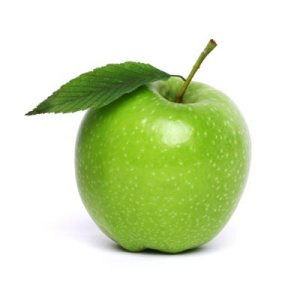 Ashmead’s Kernel, for me, who likes the very old heirlooms. This one sounds interesting, as it’s a dessert apple that tastes like a pear! 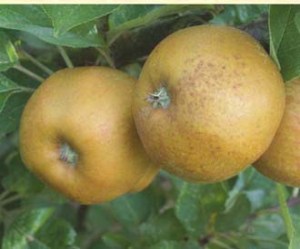 Greensleeves. This isn’t an old variety, but it’s a British apple, and it sounds perfect for what I want.

And a crab apple, Dolgo. 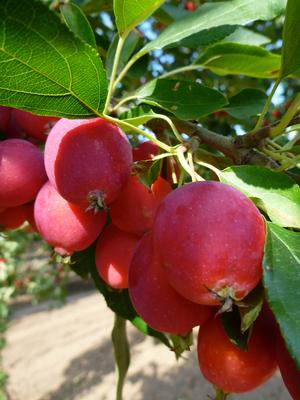 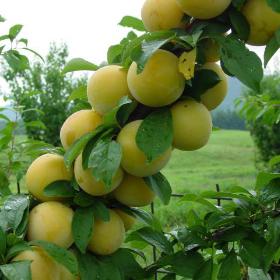 And something really interesting, Nadia, a plum x cherry hybrid that’s getting some rave reviews. Supposedly, it’s like a huge juicy cherry! 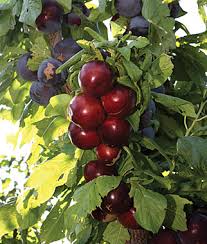 AND some Black Caps. (Basically black raspberries. We can’t have too many raspberries!)

From Baker Creek (rareseeds.com) I found a variety of strawberry I’ve never heard of before. From their website:

This is a cold hardy old variety from Denmark; it was found growing in an ancient, viking village site. Plants are low growing which makes them harder to spot by birds and also protects the delicate fruits from frost. These are a medium sized June bearer with a great flavor; fruit sets early. Very rare and hard to find.

How could I resist that? Viking strawberries!

Although it’s not quite spring here, spring is definitely on the way. These last couple of weeks, it’s been nice enough to get out and start doing some prep work in the outside garden, and I got a few hardy seeds (spinach and lettuce) planted in the cold greenhouse.

The birds also feel spring. The quail are laying again, and the males are amorous, so I’ve started saving eggs to hatch. Probably by Monday or Tuesday, I’ll have enough to fill the incubator.  These will be the first quail hatched from non-shipped eggs, so I’m excited to see how that works out.

Also laying eggs are the baby chicks from last year, now fully grown.  My new favorite breed is the Buckeye. If Charlotte is any example, they are placid hens that don’t get up to mischief or bullying, but also stand up for themselves, so they don’t get bullied themselves. She’s fit right in with the old girls. She’s a great forager, too.  I don’t have a recent picture of her; I’ll have take some soon. She’s a very pretty red, like a fancy Rhode Island.

The Americauna, Freddie, had a name change. It just didn’t suit her crazy temperament. She’s now Boadica, the British Queen who took on the Roman invaders. For a long time, she was simply known as ‘that crazy hen’. She’s calming down now, though – less crazy, more eggs!  She lays these pretty green eggs – kind of an olive green.

And the odd thing is, she never bothered to lay those tiny pullet “starter eggs”. She went straight to full-sized. And she’s the smallest hen I have. Ouch. No wonder she’s a bit crazy.