Today I am going to answer the question all of you were asking.  Well, some of you.  Well…maybe a couple of you were thinking it, quietly in your heads.

Why, when I have an “Egyptian theme” going on with my quail names, is the little Blonde male called Loki.  I know some of you think it’s simply because I might be just a little bit of a fangirl where Loki is concerned, but that’s a (mostly) false presumption.

You see, here’s the story, and you tell me if it doesn’t seem familiar.  There are two little boy quail, hatched from eggs together, raised together, and best friends with each other.  Then the older one started claiming everything as his.  His coop.  His girls.  The younger quail was not a fan of this.  He felt he was burdened with a glorious purpose, and deserved to have the coop and the girls just as much as the older quail.  Weren’t they brothers?  Well, no, actually, it appeared (judging by his color) the younger quail was not a Standard Coturnix at all.  He was a Blonde.  He was the only Blonde in the whole coop.

He was very angry about this, and started attacking all the other quail, and demanding that they submit to him and his right to rule.

The other quail ganged up on him, and there was a furious battle.  Sadly, his adoptive human mother had to agree to separate him from all the other quail, and put him in a cage all by himself.  She was the only one who came to visit him, and brought him seeds and chickweed.

It only annoyed him more that his cage had bars.  Wasn’t he attractive enough to rate glass? 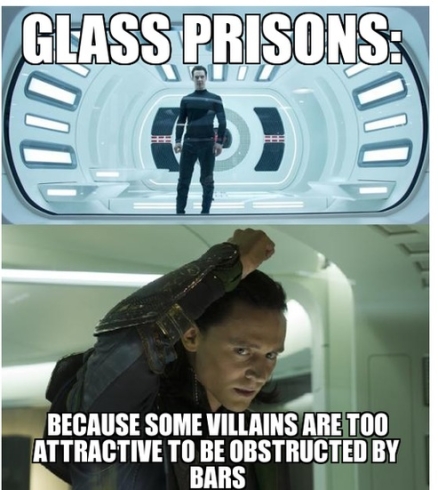 And that is why Loki is named Loki.

This entry was posted in quail and tagged loki, quail. Bookmark the permalink.

3 responses to “Loki the Quail”